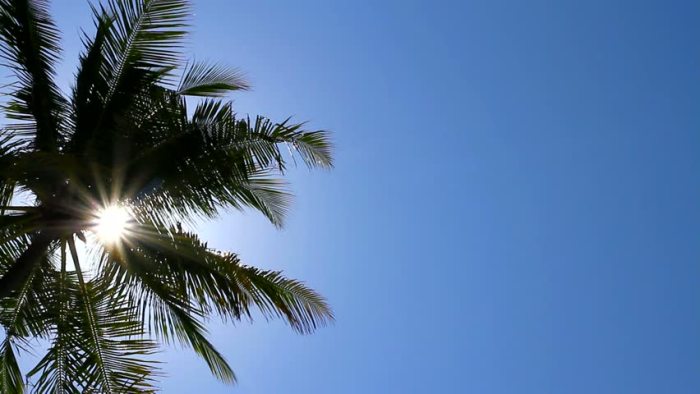 I adored summer when I was a child. Long sunny days with no school were spent at our beach house, or swimming in the neighbor’s or the community pool; playing ditch’ em, softball or other games with the neighborhood kids; or riding bikes to the park or to the library to get more books. I don’t think I ever wore shoes during the summer, or even flip-flops. I never gave a thought to the temperature, and southern California summers were hot.

I sure don’t enjoy summer that much any more. Why? Because it’s hot, and here in Hawai’i it also can get very humid. My body doesn’t enjoy the heat like it did when I was child, and it definitely dislikes the increased humidity. I get cross more easily when I’m hot and I feel sluggish a great deal of the time. I’m also the one responsible these days for chores and such that I’m sure my parents and other adults probably hated having to do in the summer heat.

Most houses in Hawai’i don’t have air-conditioning. It’s expensive to operate here due to high utility costs, but the islands are also blessed with trade winds that blow nearly year round, usually keeping the temperature reasonable. However, as the earth heats up, that’s changing too. We’ve gone through two summers now where the trade winds have come to a halt for more than a month in late summer, and temperatures have sometimes climbed above 90°. Long-time residents also say that the trades are not as strong and cooling as they were in the past. We’re keeping our fingers crossed though that the past two years have been an anomaly rather than a trend.

We rely on several things to stay comfortable during the hot summer days here:

Brett and I both swore we were never going to live in a humid area again after finishing a two year tour in southern Maryland followed by two years in Key West, Florida – and we had A/C in both places! Of course, we left Key West to go back to Japan, where the humidity in the U.S. is mere child’s play compared to what they experience there every summer. Our last Japan tour helped us decide where we would settle after Brett retired: Portland got wet, but it didn’t get humid.

And yet, here we are on Kaua’i, where it’s humid year round, and we’re loving it. We found that when we were in Oahu last month that we didn’t enjoy the air-conditioning as much as we thought we would – we spent a lot of time out on the lanai, or heading somewhere else outside.

We know the summer’s heat and humidity here are only temporary, and that in early fall cooler temperatures and stronger trade winds will return (thank goodness), bringing back Hawaii’s beautiful, temperate weather. But for now, times are hot.