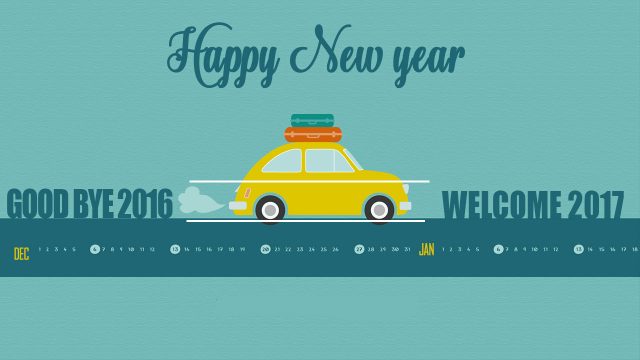 We were expecting a long, crazy night last night with lots of noise and fireworks, but it actually wasn’t too bad this year. Rain arriving at around 10:30 quieted things down quickly, and it never really picked up again until midnight. New Years is the BIG holiday here on the islands, and fireworks start as soon as it starts to get dark, and go on until a little after midnight, ending with lots and lots of very loud stuff. Our neighbors set off I don’t know how many strings of firecrackers at the same time right after midnight – the noise was, shall we say, impressive. Here at Casa Aloha, we stayed inside, watched TV, and waited up until midnight to greet the new year. This year was Brett’s and my 40th time to ring in the new year – we’ve been together for every New Year’s Eve since 1977 except for 1991, when he was deployed to the Persian Gulf for Operation Desert Storm.

The girls got a wonderful surprise this past week from their grandmother. My mom always gave each of her grandchildren the choice of $1000 cash or an international trip with her (worth more than $1K) when they graduated from high school. However, by the time our girls, her three youngest grandchildren, were ready to graduate, Mom’s memory had deteriorated and there were no gifts for either Meiling or WenYu. When my brother went through Mom’s safe deposit box week before last he discovered three envelopes with $1000 in each that had been set aside for the girls when they were adopted but had been forgotten. So, each girl received their graduation gift this past week (YaYu got hers early) from their grandmother! There are no constraints on how the money has to be used, but all three girls put the money into savings and plan use it to help with college expenses next year.

The weather here on the island remains cool and rainy. It’s actually quite nice today for a change, with blue skies and fluffy clouds, but still cool and breezy. The whole last month was one of those where I’ve been glad we live here rather than having spent a whole lot of money to come and visit. It’s definitely not been beach weather, and there have been days we’ve been stuck inside because of the rain.

This afternoon I am:

What are you doing today to welcome the new year?

Here’s to a happy and prosperous new year, no matter what it brings!