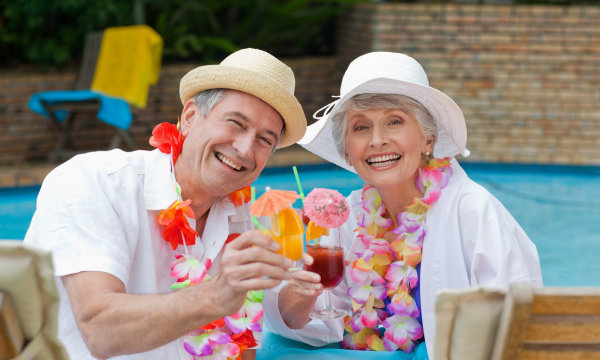 Kaua’i welcomes tourists with open arms and aloha. We know we live in a very special, very beautiful place, and that people spend lots of money to come here to experience the island, even if it’s just for a week. We want all our visitors to have a positive experience, and make wonderful memories.

After three years here, I’m still taken for a tourist now and then. I’m pale and pretty much look like I just stepped off the plane from the mainland (I don’t tan, and also have to watch how much time I spend in the sun). Brett has a nice tan, but we’re still occasionally asked where we’re visiting from, or how long we’re staying. However, more often than not these days we’re recognized as kamaaina (residents).

Being a pale haole (white) is not something that automatically marks someone as a tourist though as whites make up over 30% of the island’s population, and not all have a tan. What does make visitors stand out from locals are their actions and behavior, which are often markedly in contrast to local culture and customs, and are the equivalent of carrying a sign saying “I am a tourist.”

Here are the tourist “tells” our family came up with. The hardest part was admitting that we did some of these things too once upon a time:

We were guilty of a few of these on our first trip to the island, although we’ve never mispronounced Kaua’i, always use a crosswalk, and don’t buy tons of liquor. I’m not sure we’ve ever been accused of dressing too nicely either. We did drive a Jeep on our first trip though.

Again, we enjoy having tourists visit Kaua’i, and want them to have a wonderful time while they’re here, spend lots of money, and make wonderful memories. We’re not judging them either – honestly. But after being here for a while we have noticed that they self-identify pretty easily.