It’s been a busy, but quiet week here at Casa Aloha, if that makes sense. The girls’ schedules have kept us hopping, and as well we had to fit in our celebratory breakfast at the Tip Top, get to the farmers’ market, take care of dental appointments and all sorts of other little things. But, nothing was too crazy, we made it to the beach, everything got accomplished, so overall it was a good week and passed quickly.

YaYu has started on her first big college-related application: the Questbridge Scholarship. WenYu was a finalist two years ago, and it opened lots of doors for her, so we’re hoping lightening will strike twice with YaYu. The Questbridge app is fairly intense, so YaYu wanted to get as early a start as possible so that she makes sure everything gets done and gets done well. Applications are due September 27, college rankings are due on October 12, finalists are notified on October 19, extra documents for ranked colleges are due November 1, and match scholarships are awarded December 1. Earning a match scholarship guarantees four fully-funded years at one of the Questbridge partner colleges on your match list, but finalists also have the potential to receive very, very good financial aid packages at Questbridge partner schools if they are accepted at one of them. YaYu will also be applying at a few colleges that are not Questbridge partners, so she has to develop a second essay for the Common Application as well for Questbridge. Once again, both Brett and I will be so glad when this is all over – this whole college application process is very intense! 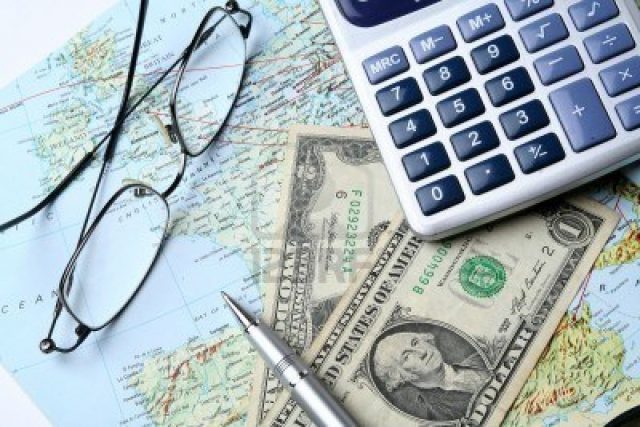 I did some more in-depth research for next year’s Big Mystery Adventure™ this past week, and discovered that pulling off what we had last settled on would actually cost quite a bit more than we thought – yikes! So Brett and I put our heads together and started tweaking, adjusting, or outright deleting some things and got ourselves back to where we need to be budget-wise. Thankfully we have time to do this. We agreed that we still need to work more on finding ways to cut costs, look for the best prices we can find, and step up our savings game in the meantime.

This afternoon I am:

And that’s a wrap for this week at Casa Aloha! How was your week? What good things happened for you?