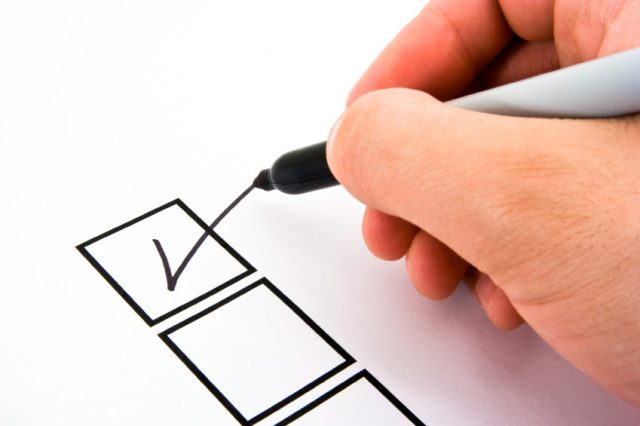 2018, at least until August, will be known around here as Our Year of Lists. At least that’s what it feels like now. We are in the throes of list-making in order to make sure that when we take off on the Big Adventure everything, or at least as much as possible, has been taken care.

List making can be fun (especially for someone like me who loves organization), but as we’ve learned about lists from past experience, when one thing gets done or is taken care of, two or more things seem to pop up and go back on the list

Here are nine lists we are currently juggling:

I’m sure there is probably one or two other areas I’ve forgotten about, but when I remember, they’ll get lists as well. We’ll be able to finish checking off some of these lists sooner than others, but most we’ll be working on right up until we go. The key is going to be staying focused, and relying on the lists to make sure it all gets done and that hopefully nothing gets forgotten.