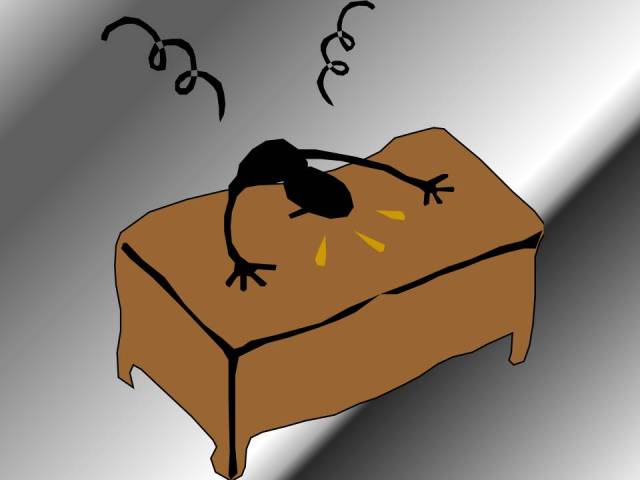 My first Social Security deposit was supposed to arrive this week, but when I checked  our account yesterday morning there were no deposits pending. I guess I will have to wait until next month.

I filed for retirement online with Social Security back in October of last year, three months before my official retirement date of January 1, and all seemed to have gone well. But, in early November I received an official email from Social Security asking me to call a particular agent at one of the service centers to resolve a couple of issues (and yes, I did verify that the number was legitimate as was the person I would be calling).

So, I called but was sent to the agent’s voicemail. I don’t want to sound like an ageist, but this person sounded like she was 90 years old (seriously!) and her recorded message asked callers to leave so much information that by the time I got done giving it all there was barely any time left to leave a message.

When I didn’t hear anything back from her in two weeks I called again and this time she picked up the phone . . . and still sounded like she was 90 years old. I gave my name and Social Security number and the first thing she said was, “Oh yes, I’ve been trying to reach you but you haven’t gotten back to me.” LIE!! In those two weeks there had not been one voicemail, missed call, or email from this woman – nada. But, I kept my mouth shut because Rule #1 is not to tick off someone who can mess with your income.

The first issue she wanted to cover was trying to find out why the Oregon University System (OUS) had not withheld any FICA from my paychecks back in 1994. As this was more than 20 years ago, it took me a while to even remember what that job might have been. I had no memory of ever working for the Oregon University System, but it eventually came to me: It was a work-study job in the alumni office while I attended Portland State University.

This was how our conversation went:

This entire conversation was repeated four more times!! It got to the point where we both had to sit quietly on the phone for a couple of minutes to calm ourselves down – she was angry at me because I assume she either thought I wasn’t listening to her or lying, and I was angry because she was not listening to me, refused to believe that OUS and PCC were not somehow connected, and kept asking me the same questions over and over.

Then, out of nowhere she suddenly said: “Oh, OK.”

What? Did we really go through all that and then it’s “Oh, OK?” I wanted to go bang my head against a wall!

We moved on to the next issue she had, which was the supplemental dependent payments for the girls. The agent wanted to link their accounts to my retirement instead of Brett’s, but I said no because we had been told when Brett retired that dependent accounts are linked to the highest earner, and Brett receives much more Social Security income than I will. Again, she said “OK.” And that was that, or so I thought.

A couple of weeks later though Brett got a message from the same agent asking about the dependent accounts and asking him to contact her. After two weeks of leaving messages with her voicemail and receiving no replies, he gave up.

Brett and I went down to the local Social Security office on January 2 to see if we could figure out what was going on. The first thing the agent there said to me was, “It says in your file that this other agent had trouble connecting with you.” Again I bit my tongue – Rule #1 again. The local agent was very helpful though, and told us that actually, Brett’s and my Social Security income would most likely be combined and possibly make the girls eligible for a larger dependent payment. My file did thankfully show that I had applied for retirement benefits. The agent arranged a phone interview for the following week to get everything straightened out and set up. That agent called at the appointed time, we talked for a while, then he talked with Brett for a while. When he had to go look up some more information he gave me the time he would call back, and again called on time. He said when we were done that everything would hopefully go through in time for me to get a payment in February, but that it might take 60 days, which it appears is what has happened.

Yes, I am going to officially complain, once everything is settled and my payment starts arriving regularly. We thankfully have enough monthly income that we won’t suffer without my SS income, but it would be nice to have it. I admit though to still being a bit nervous about the whole thing because I have yet to receive any official confirmation that I have applied for retirement benefits. I have my fingers crossed that there will be money in the bank in March, but if not it’s back to the office I go. 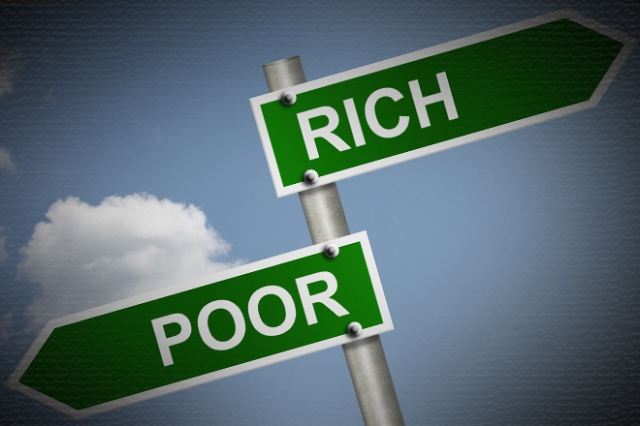 In last week’s comments to my post about college vs retirement, one commenter couldn’t seem to decide whether we were rich, hiding our wealth in retirement funds so we would appear “poor” in order to qualify for federal financial aid for our daughters, or whether we were actually poor, living “on the dole” and struggling through each month, doomed to a life of poverty.

We definitely are not wealthy, and there is no fortune hidden away or waiting in the wings. We don’t own property. We’ve never received an inheritance other than the few thousand dollars I received over 20 years ago from my dad’s life insurance policy, which we used to pay the closing costs on our first home. The small amount of money that’s sitting in our IRAs now is only there because both Brett and I had small 401(k)s that we rolled over when we retired. And, when I say small I mean small. We spent our earlier savings bringing our girls home, and never earned enough after we adopted them, even when we were both working, to put much of anything aside but the minimum.

So, maybe we are poor.

I sure don’t feel poor though. We have a more-than-sufficient monthly income from Brett’s military retirement, Social Security, and the pensions we each receive. Put together, and with no FICA or other employment taxes coming out; no health insurance premiums thanks to Tricare eligibility; and no Hawai’i state tax liability, our monthly income is enough that we have a nice amount every month for groceries, and we can easily cover our rent, as well as gasoline, cable, phones, insurance, and other monthly expenses including my never-ending student loan payment, our only debt. We are able to put a little aside every month for travel and to pay for the seemingly non-stop expenses of two girls in high school (I just finished ordering graduation robes and regalia, and coming right behind is the cross country banquet for two, two new custom swimsuits and swim caps for the swim team, and grad night fees). We will be able to pay the fees for WenYu’s college applications (at $60 each). We bought plane tickets for Meiling to come home at Christmas, and Brett’s ticket to the mainland on our credit card for the cash back rewards, and then paid it off immediately. I can occasionally splurge on things like a spa day with a friend, and we go out to eat now and again. We maintain an emergency fund. There’s money in the checking account at the end of each month.

Even though it’s more than adequate for our needs these days, our adjusted gross income is still low enough that our family qualifies for federal financial aid including Pell Grants, work study and subsidized Stafford loans, the kind of aid that’s there to help poor or low-income families afford a college education. We’ve perennially been that family earning just enough to disqualify us from assistance for something, but not enough to afford it otherwise, but when it comes to financial aid we qualify and gladly accept it. Like millions of other lower-income families, we need financial aid to send our daughters to college; there is no way we can afford what a college education costs these days without help. Giving up a few things out of our monthly budget, or stripping our retirement accounts, wouldn’t change anything.

Although we may be considered low income on paper, I still feel very rich. Brett and I have a long, loving and happy marriage; we have three wonderful daughters, a successful, generous son and beautiful daughter-in-law, and an adorable grandson. We’re all in excellent health. Our income and benefits are lifetime, and are solid. Other than my student loan, we have no debt. We are able to live in an incredibly beautiful place, and can afford to rent a nice house and pay our bills without a struggle. With planning and careful saving we can occasionally travel. None of us feels like we need more or that we don’t have enough or that we’re missing out on anything. We eat well, and get to do what we enjoy. We are careful and thrifty with our money and know how to get the most out of it.

Poor? Rich? Those are labels. All I know is that we are living a very good life . . . on not very much.

Ready for fall!
Our daughter-in-law brought us tomorrow’s breakfast: rainbow sprinkles, campfire s’mores, and maple bacon doughnuts (the sprinkles went home with K). Thank you, M!
Finally!
Shaking my head . . . mangoes were a luxury item on Kaua’i unless you had a tree in your yard. They were $5 for ONE at the farmers’ market there (and they weren’t organic)!
Today’s Fabulous Friday treat was brought to you by Crumbl. She chose a Minion Sprinkle cookie.
We stopped by a nearby aerated pond on our hike today
Join 1,095 other followers